Travelling with VIA Rail on the “Ocean” route

Kathryn, our Programme Director for North America shares her experience on the Ocean route, aboard VIA Rail...

Checking out of the Fairmont Queen Elizabeth and travelling to the Montreal Central Station (Gare Centrale) was as simple as travelling down in the lift from the lobby to the lower ground floor. The stress-free experience continued with dropping the bags off at the VIA Rail counter and then heading to a nearby bar for some refreshment before boarding. 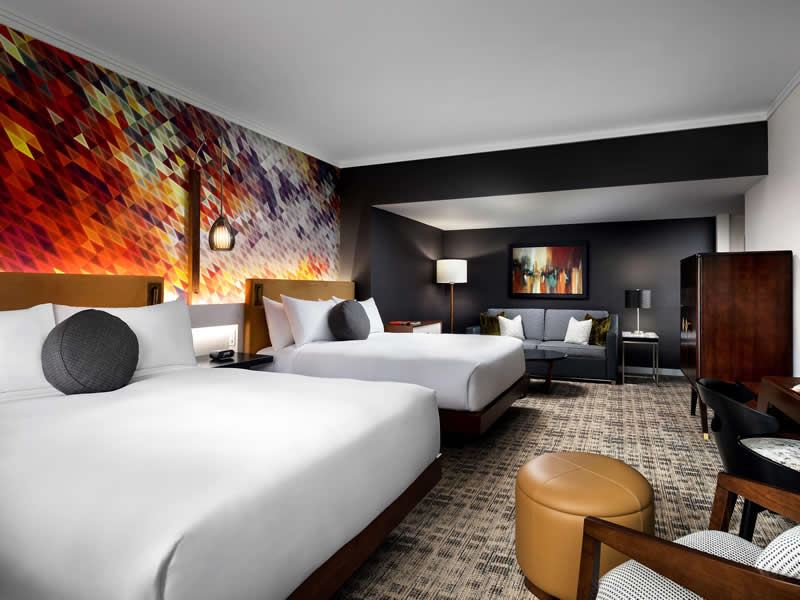 I was really looking forward to this trip, as I’d travelled on VIA Rail before between Montreal and Toronto and from Toronto to Niagara Falls and had really enjoyed these journeys, with the comfy seats, big windows and wifi. So this was the next level, spending 24 hours on the Ocean Route from Montreal Quebec to Halifax Nova Scotia. 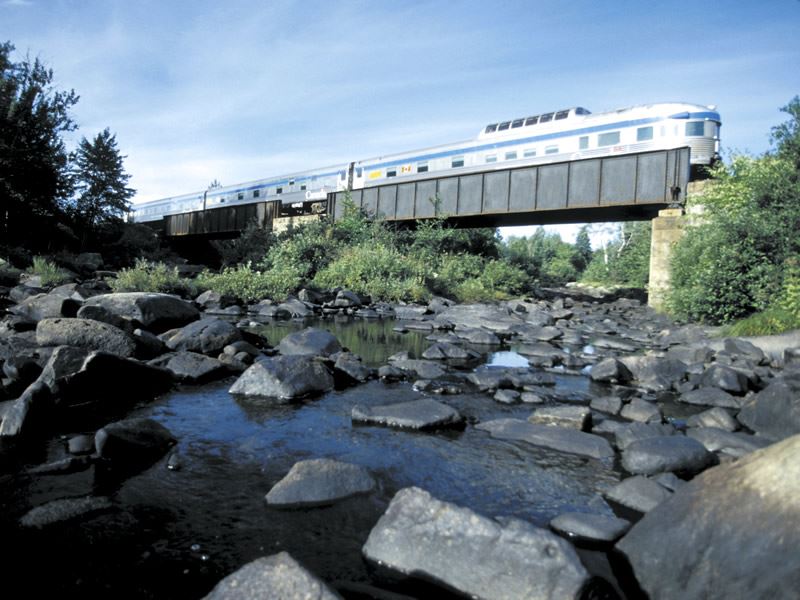 I headed to my cabin which was set up in its day-time layout with seating, and felt glad that I’d packed a small overnight bag (my suitcase travelled luggage carriage) because whilst the cabin was absolutely lovely, it was pretty snug! There was a neat little shower room with sink and loo (definitely worth upgrading for), and lots of useful cubby holes and shelves for all that stuff I seem to travel with. As I watched our departure from Montreal, John the train guard allocated to my carriage came to say hello and explain that he would turn the seat into a bed whenever suited me and to explain meal arrangements and other such info.

Dinner was a very pleasant affair, food included in the price with drinks extra, with smiley efficient attendants. Then I retired to the lounge at the back of the train to watch our arrival into Quebec City and chat to some fellow travellers. Then after a night cap, I retired to my cabin which had been turned into a really cosy bedroom, and it took me no time at all to be lulled to sleep by the motion of the train. 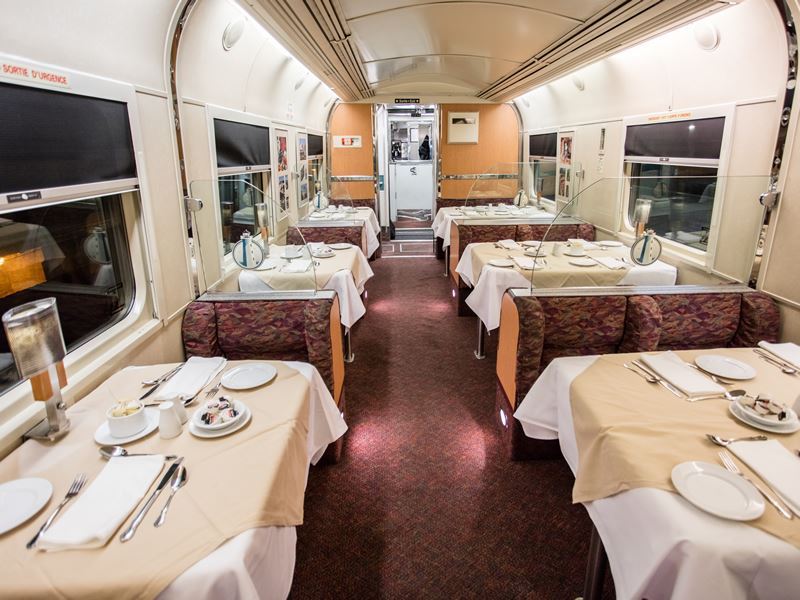 Waking early, as you do when first arriving into Canada, I opened the curtains and happily watched the world go by as I dozed snug in my bed – so lovely! After a decent breakfast I then headed back to the lounge carriage and climbed up to the observation deck to watch the lovely scenery of New Brunswick. I got off the train for some fresh air during the stop in Moncton, and then settled down for the remaining few hours through Nova Scotia and the approach to Halifax. 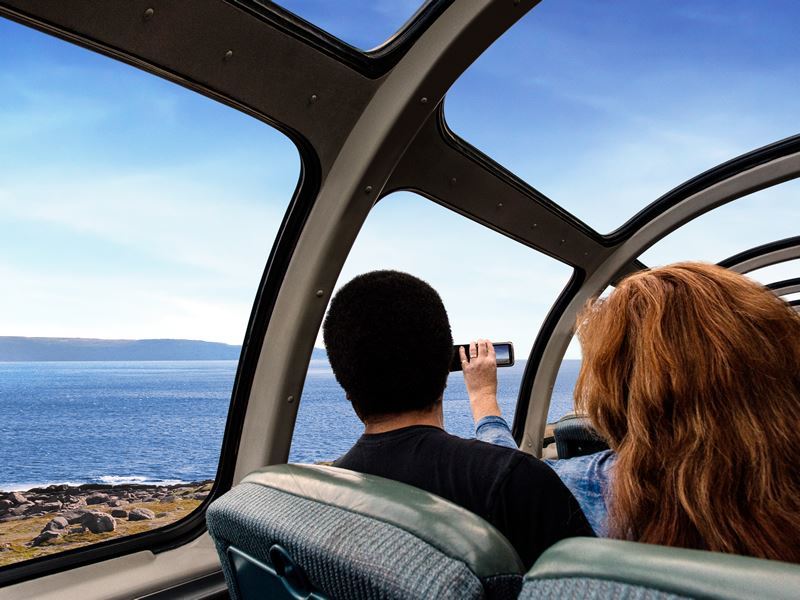 Arriving in Halifax was as simple as departing Montreal…I said goodbye to my fellow travellers, hopped off the train, picked up my suitcase and took the short cab ride to my hotel…all with the minimum fuss. It was such a relaxed way to travel and I arrived feeling so chilled and ready for my adventures in Halifax and Nova Scotia.

Combine an Alaska cruise with a great rail adventure Read more
Touring Canada by rail: What to see, when to go and what to pack Read more
Find your perfect holiday