Saskatchewan, the “Land of the Living Skies,” is known for its sweeping prairies, glorious sunrises and sunsets, and some of the darkest skies in Canada. Delve a little deeper and you’ll find all sorts of other fun facts about this beautiful province. 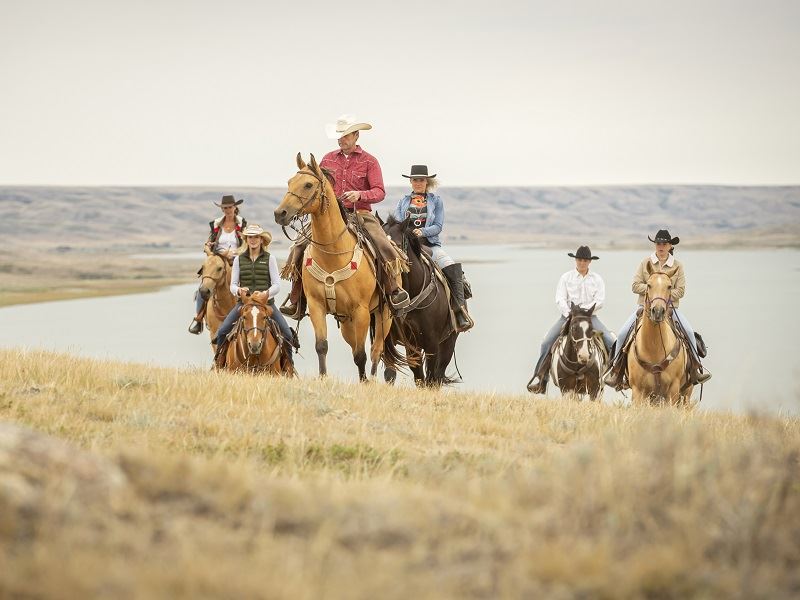 Nature-based wellness – In Prince Albert National Park, unplug from routine and experience the sights, sounds and sensations of the natural world. Be on the lookout for elk, moose, deer, wolves, bear and countless species that inhabit this beautiful transition eco-region.

Churchill River – Paddle the historic river that was the main route for explorers and fur traders. For avid canoeists and kayakers, Saskatchewan ranks among the top great adventure destinations. 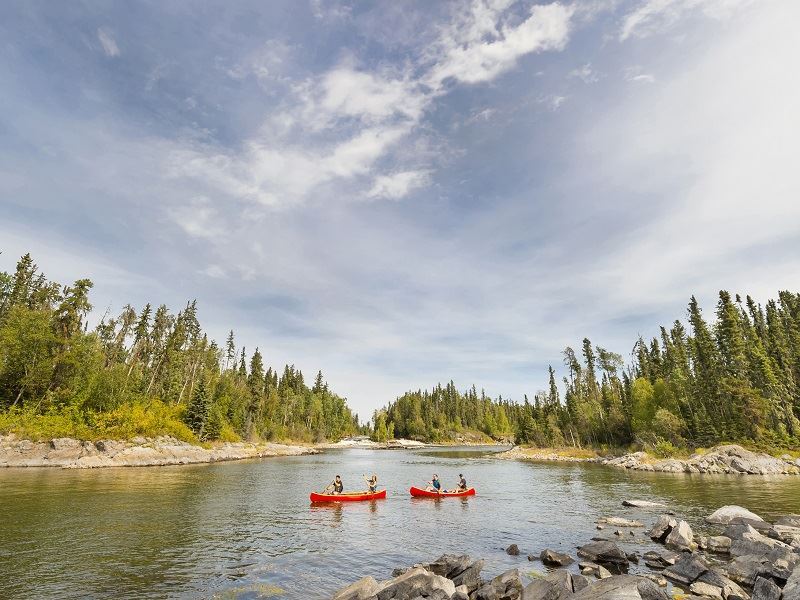 Western adventures – Blaze your own trail as you explore the traditional cowboy lifestyle first-hand at an authentic guest ranch, where western hospitality, hearty home-cooked meals and stories around a campfire are all in a day’s work.

Dinosaur country – The world’s largest Tyrannosaurus rex was discovered in southwest Saskatchewan. Scotty the T. rex is on display at the Royal Saskatchewan Museum in Regina and T.rex Discovery Centre  in Eastend. 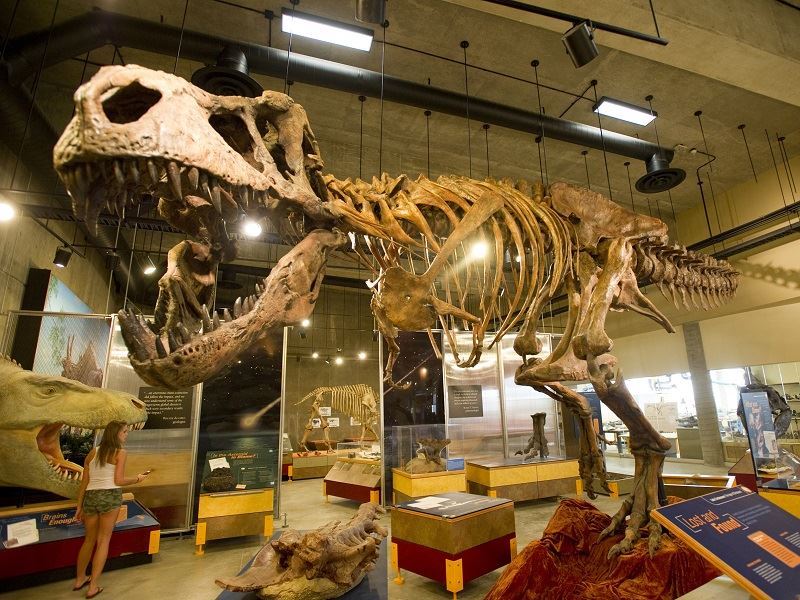 Rejuvenating waters – People travel from across western Canada and beyond to soak in the mineral-rich water of Little Manitou Lake that has therapeutic qualities and remarkable buoyancy – you simply cannot sink. 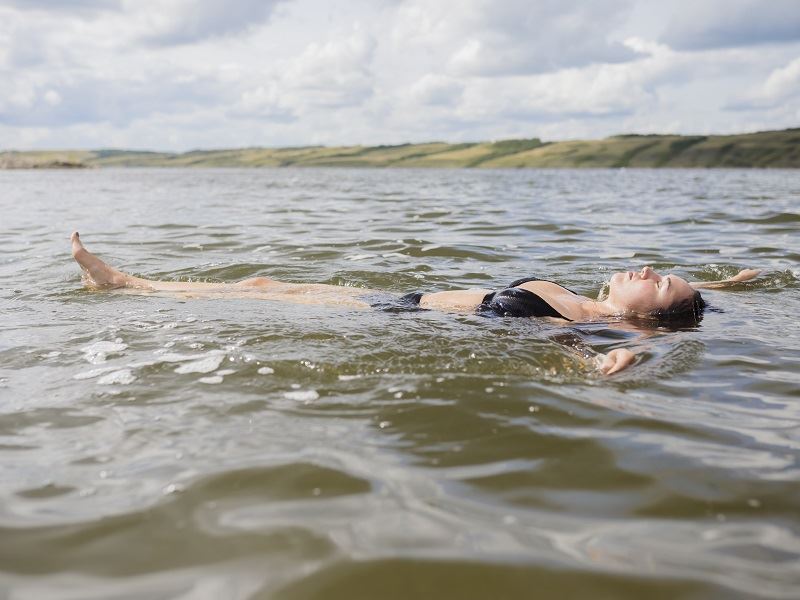 Indigenous history – Nineteen archeological dig sites unveil the past at Wanuskewin Heritage Park, a national historic site that echoes the stories of Indigenous peoples who gathered, hunted and worshipped here as long ago as 6,000 years. The park is located on the northern edge of Saskatoon. Its resident Plains bison herd are descendants of the last 1,000 bison on the prairies before their near extinction in the 1870s. Wanuskewin Heritage Park is currently seeking UNESCO World Heritage Site designation.

Dynamic urban centres – Prairie hospitality does not stop at the city limits. Revel in arts and cultural activities, or indulge in fi¬ne foods, upscale accommodations and boutique shopping. Saskatoon is described as being the best of both worlds – vibrant urban energy in sync with nature. The city is home to the Remai Modern museum – one of the North America’s most visionary new art museums. Step through the doors and explore its extensive Picasso collection, as well as exhibitions of modern and contemporary art.

Regina is Saskatchewan’s capital, as well as home of the Royal Canadian Mounted Police (RCMP). All RCMP cadets are trained at Depot Division. The RCMP Heritage Centre shares the history of the force through interactive exhibits and displays of artifacts. The city’s centrepiece is the Saskatchewan Legislative Building, completed in 1912 and a designated National Historic Site. The colossal structure is a feature of Wascana Centre, a 2,300-acre urban park. 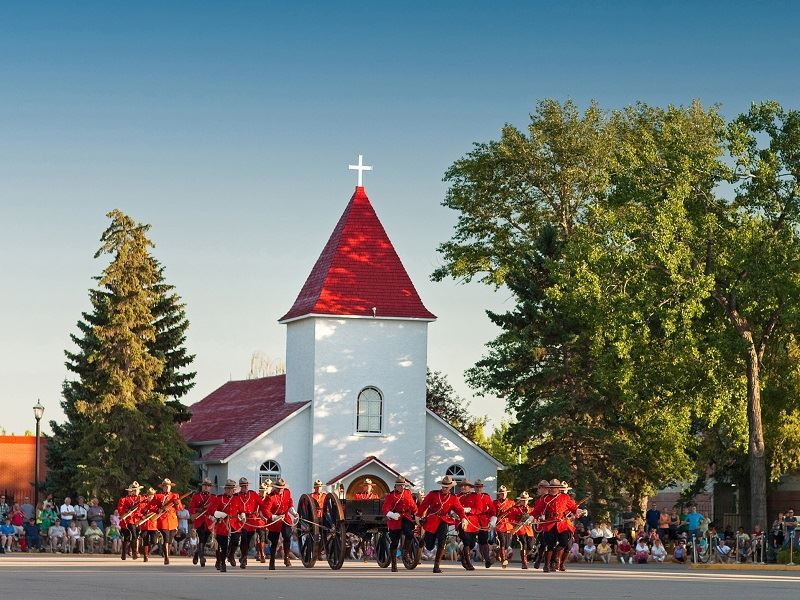 To explore Saskatchewan, take one of our suggested flydrive itineraries that we will tailormake for you: 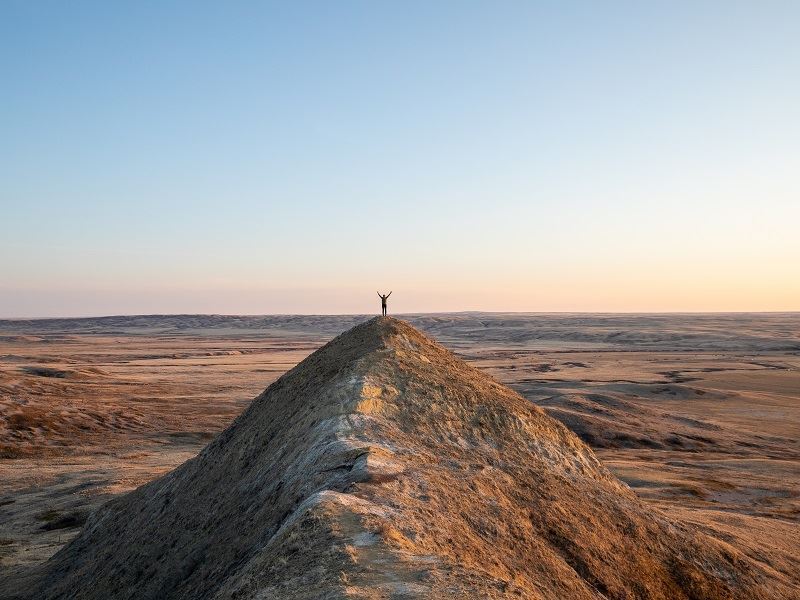